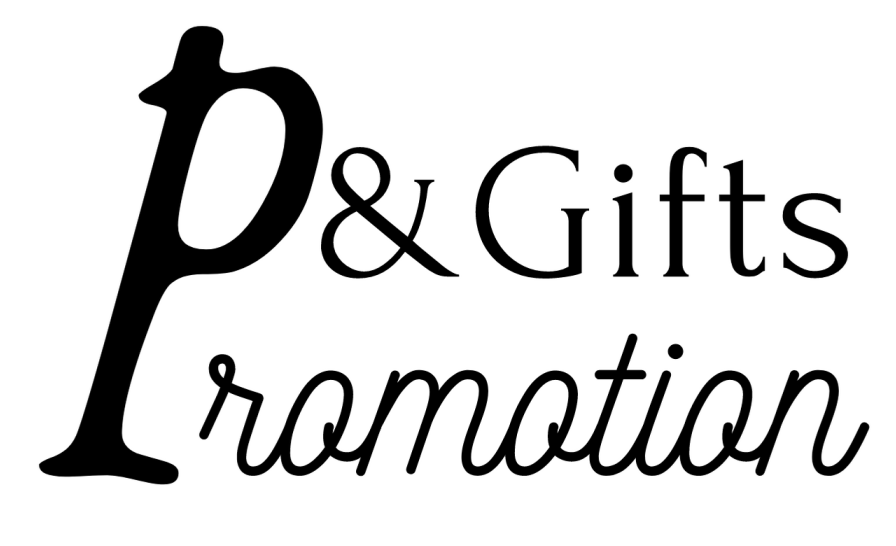 We have made both headbands and wristbands

for Miami Heat in NBA. Customized sizes and colors.

We have made both headbands and wristbands

for Miami Heat in NBA. Customized sizes and colors.

This product has a minimum quantity of 500
QTY*

Headbands were used in fashion throughout the 20th century, but they also had utilitarian uses.

They made their first appearance in sports in the 1910s when French tennis player Suzanne Lenglen started wearing them during her matches. Years later, it was Perrywhowould create the first sweatbands for wrists and heads to help athletes deal with sweat.

In the 1980s, fitness and aerobics videos were all the rage. Enthusiastic stars in neon spandex and headbands led people through vigorous workouts, all to the beat of up-tempo 80s music.

While the popularity of headbands had somewhat faded in the 1970s, the workout craze brought this fashion accessory back to the forefront. Mega-stars like Olivia Newton-John and Jane Fonda starred in these videos sporting headbands, and before long everyone was wearing them again, whether as workout gear or simply as a fashion statement.

While it wasn’t that long ago that people laughed at this look, neon is starting to make its way back into popular culture. Whether it's people looking for a little nostalgia or others who want to make a bold statement, neon headbands have actually risen in popularity in recent years.

In basketball, headbands saw a huge surge in popularity when the game’s biggest star, Lebron James, starting wearing them in games. Today, headbands are a common accessory in a number of different sports, both for controlling sweat and as a form of expression.

With so much history behind it, it’s clear the headband is a trend that’s here to stay.

No need register, just fill in contact info below, we will reply you within 24 hours!

Enter the code in the box below: